Happy Monday Everyone! If we were getting together for happy hour this week, here’s what we’d have to share: 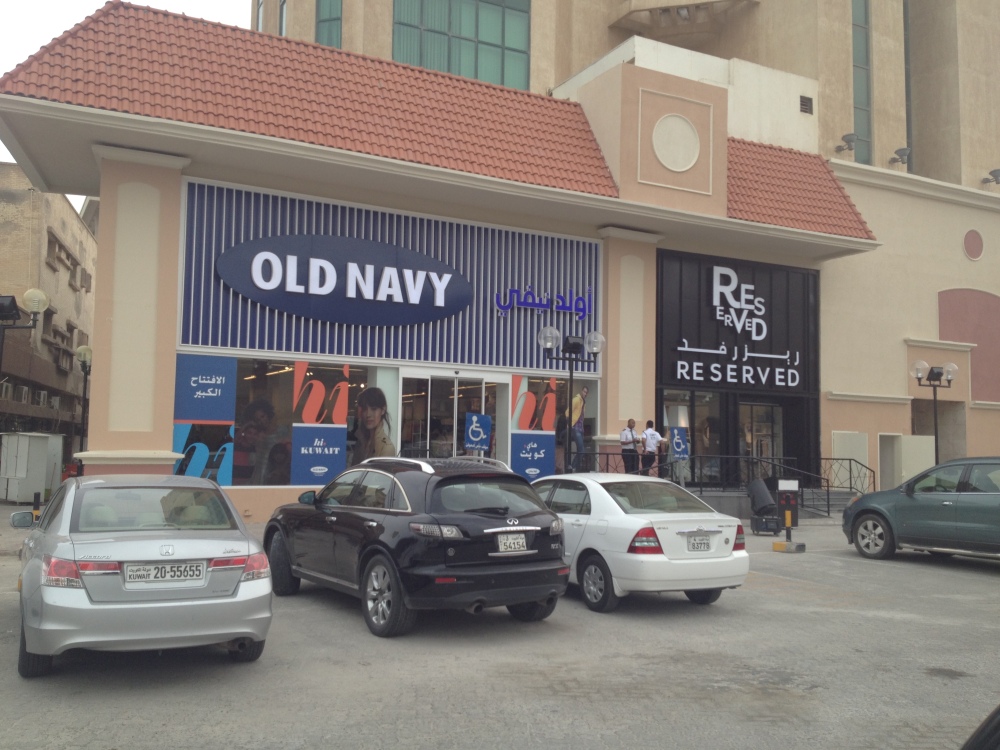 You can find/buy just about any kind of animal in Kuwait.  I have heard stories from colleagues of the crazy pets that there students have at home.  Even the kids aren’t shy about telling you that they have pets like monkeys, deer, penguins, lemurs, or even lions! Last December, there was a big news story here in Kuwait City about a family’s pet lion killing their maid.  Apparently it got out of it’s cage and attacked her . . . . . . . SAY WHAT! Fast forward to last week at school . . . . . . I was waiting in the classroom for another teacher to drop off her kids.  They are always on time, but that day, they were about 5-10 minutes late. When they finally showed up, the teacher said they were late because they were looking at the monkey.  I had no idea what she was talking about, so I just thought to myself, “ok, no problem.” Well later that day I found out that indeed, there was a monkey on the loose, running around our campus!  Apparently it escaped from a nearby house, and the family was out chasing it, trying to capture it.  Luckily, the monkey clung on to a fence for awhile near our soccer field, until the owner was able to catch up to it and offer it some food, so that it would come home.  The kids at school got a kick out of it, but all I could think of was, “only in Kuwait!” That’s what we are up to this week, see you next Monday for Happy Hour!