Welcome to this week’s edition of Mitch’s Monday Happy Hour!  Here’s what I would share if we were meeting for Happy Hour this week: 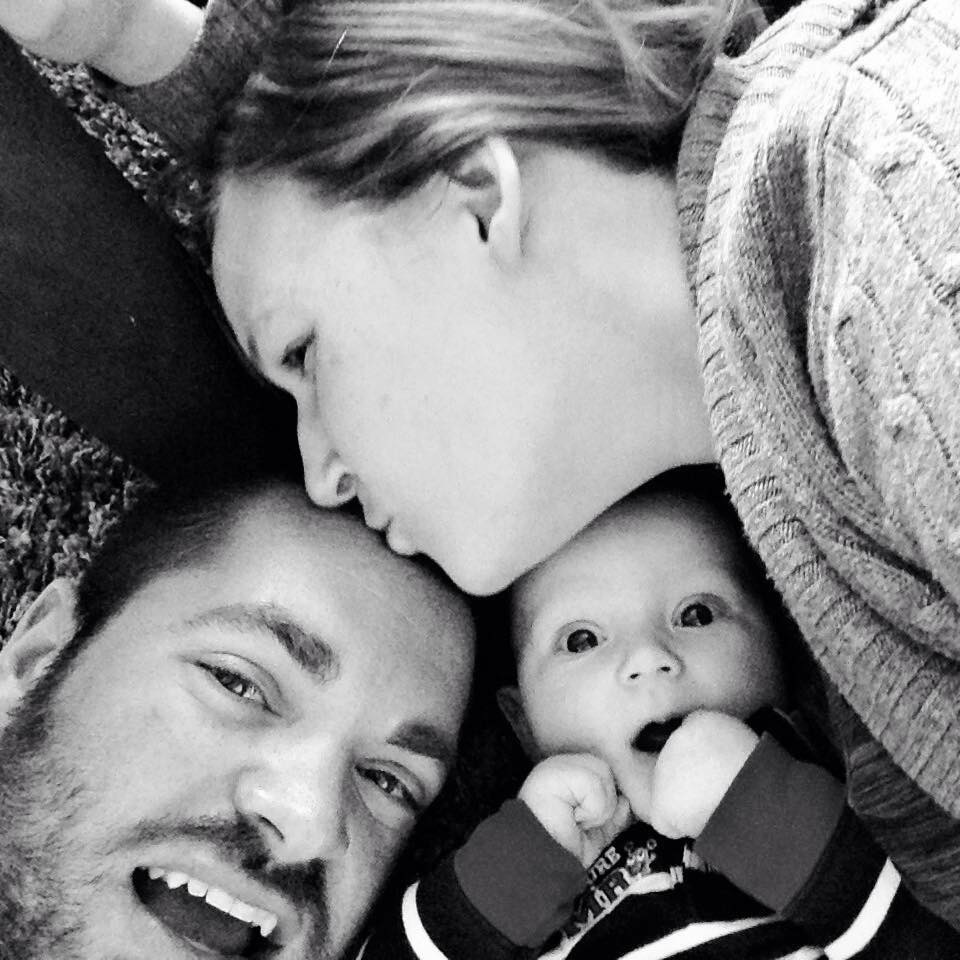 Mosque in a Roundabout

I did a bit more research on it (like 5 seconds on Google) and found out that it is called the Murgab Mosque at Al-Shamlan Roundabout.  Here is better photo of it thanks to http://www.dreamstime.com:

Someone Found a Land Mine in Kuwait 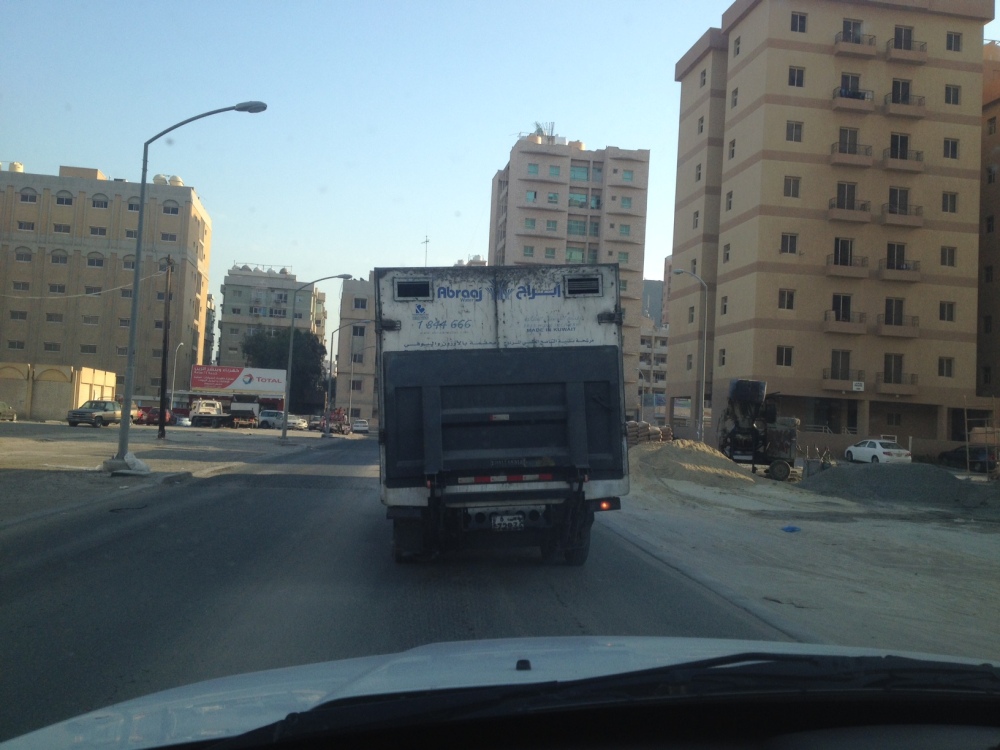 Adios for now everyone!  Come back again on Wednesday though to see what decision we chose from our previous post.  Are we going to stay in Kuwait, go back to the United States, or move to another country?  See ya then!