Hooray, I’m actually typing this on a Monday this week!  If we were meeting for happy hour, here’s what I’d have to share: 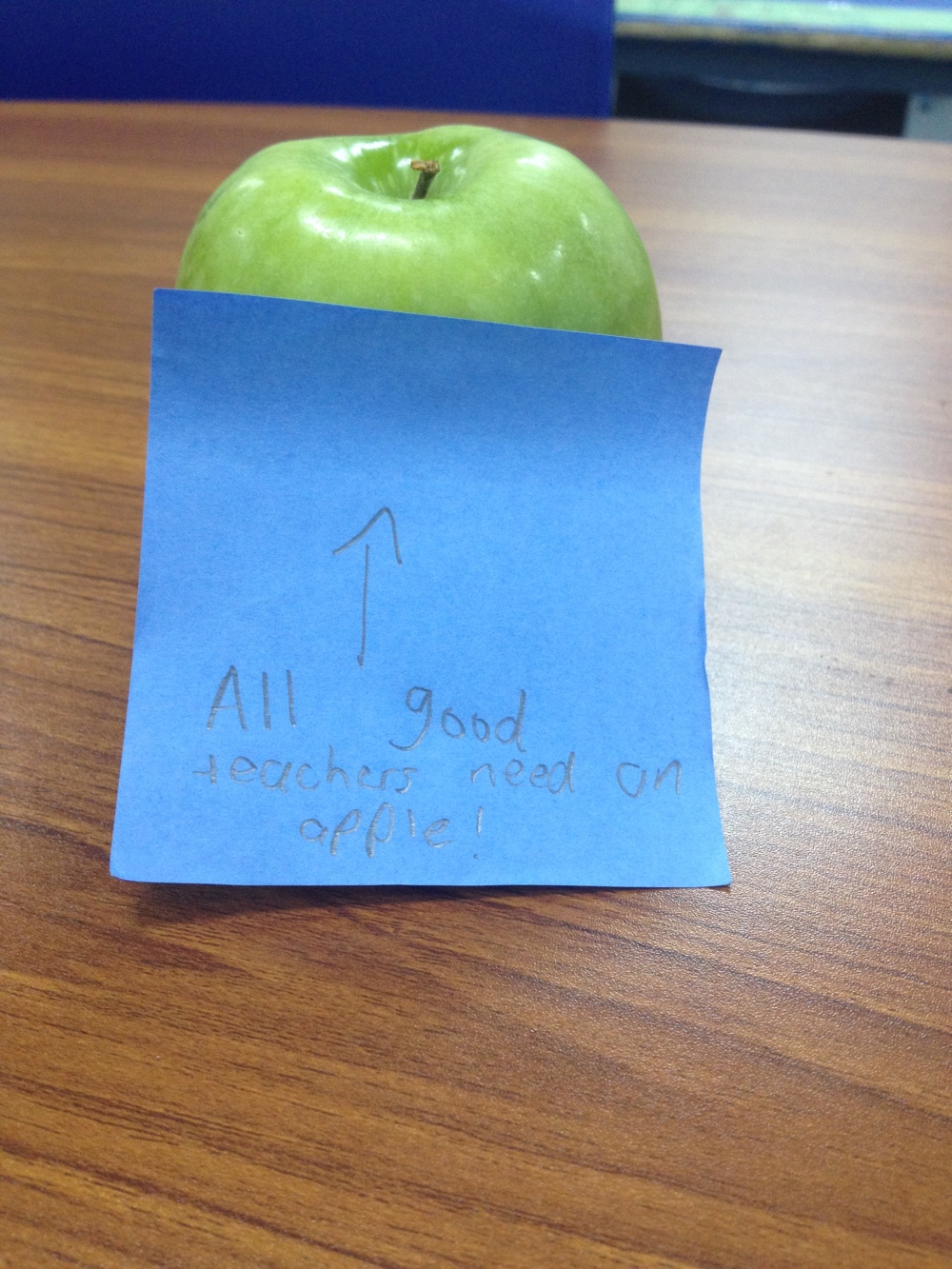 See you guys next week!